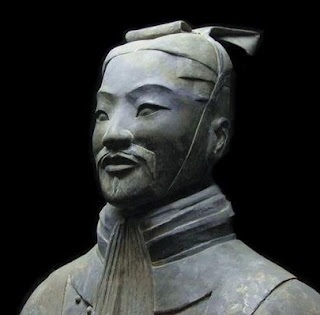 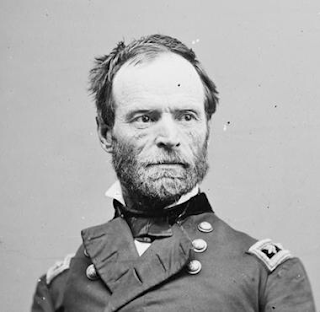 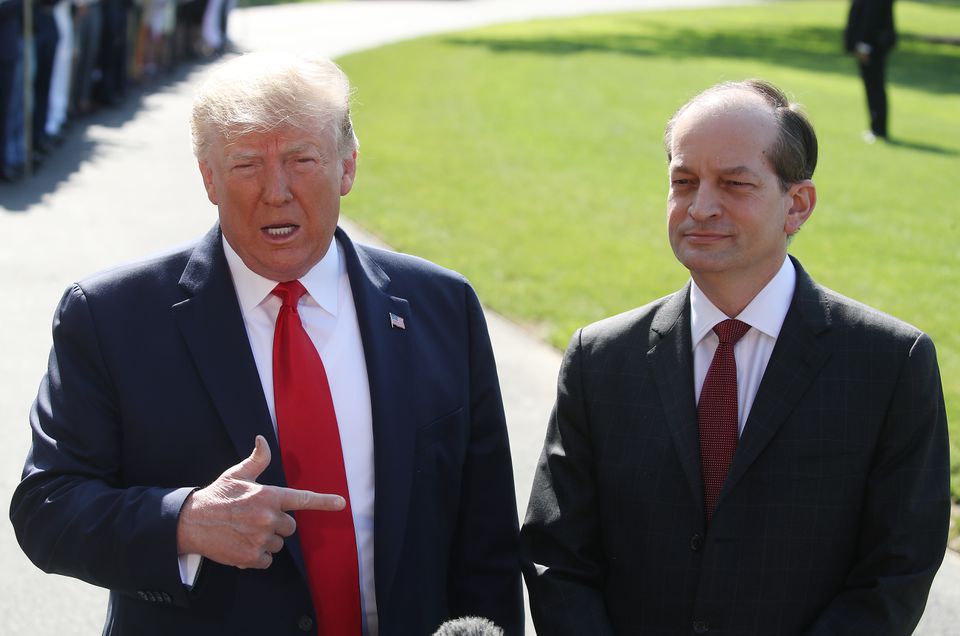 Sexual abuse and exploitation of mental patients: the perfect crime?

Over two years ago, a “patient” was released from Elgin Mental Health Center, also fondly known as, “DSH”. The “H” in the acronym stands for “hospital” although in this case no one had received any successful treatment, and no one ever planned any continuing care. That is, unless sexual exploitation and slavery was the “treatment”, and a secret hope to continue the illicit relationship between a middle-aged white suburban social worker and a young African-American man who was involuntarily committed to her custody was the “plan”.

In fact, the release of this “patient” from DSH on July 22, 2017 was downright chaotic. Only his family would be there to console him. He had been held in strict isolation for two weeks prior, traumatized and purposefully led to believe that he was the one who was in trouble for the sexual abuse he had suffered. (Keep in mind, this was the work of a hospital that makes lavish pretenses about helping people in mental/emotional distress, and is supposedly “dedicated by the State of Illinois to the welfare of its people for their relief and restoration; a place of hope for the healing of mind, body and spirit where many find health and happiness again.”) 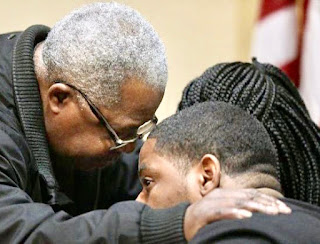 The social worker had been escorted out of the facility by security a couple weeks earlier. She should have been the coordinator of an aftercare plan, but was obviously unavailable for that task. She was subsequently arrested and indicted on multiple felony counts. Even worse, she appears to have been a serial abuser, and various other victims are waiting for years or perhaps forever in the wings, for any possibility of justice.

The criminal case against the social worker has been through status hearings for a plea deal or a trial date repeatedly, month after month. Her defense attorney, Robert Stanker of the Chicago firm John W. Callahan, Ltd., seems to get along well enough with the prosecutor, Bill Engerman of the Kane County, IL State’s Attorney’s office. However the two of them have only managed to keep kicking this can down the road, as the perpetrator is free on bail while her former “patient” remains destitute, emotionally and mentally crippled by trauma. 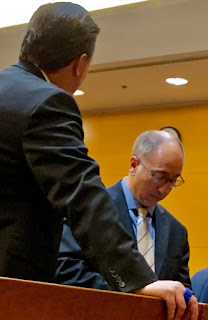 Meanwhile, civil lawsuits in U.S. District Court in Chicago remain stalled while all the state-employed defendants piggy-back on the social worker's Fifth Amendment right to not incriminate herself and pretend that nobody knew anything, nobody saw anything, nobody heard anything. Their game plan appears to be to wait this out, let one employee take the fall and then sweep it all under the rug, continue the regular business of the plantation.

But too many people are beginning to oppose psychiatric slavery, and they will continue, as Abraham Lincoln said, “...until all the wealth piled by the bondsman’s two hundred and fifty years of unrequited toil shall be sunk, and until every drop of blood drawn by the lash shall be repaid by another drawn with the sword.”
Posted by SRK at 12:41 PM No comments: